The Whiskeydicks are a group of Celtic Gypsy Party Rockers who have spent a decade carving a reputation for themselves as “One Hell of a Good Time.”

“If Gogol Bordello and the Corb Lund Band got drunk, hooked up and then nine months later popped out a little whippersnapper, that baby would probably be the Whiskey Dicks. That is to say this BC-by-way-of-Whitehorse band combine various elements of country, rock and Gypsy music and filter them through punk sensibilities and a rowdy disposition,” says Ty Trumbull of Exclaim! Magazine.

The Whiskeydicks use fiery fiddle licks, cello played like a bass, vivacious drum beats, energetic guitar strumming, and voice to tell stories of good times past and songs people know but in a way they’d never imagine. The formula works and has earned the band acclaim from audiences across several countries. The Whiskeydicks have taken the stage at festivals such as the Woodford Folk Festival in Australia, the South East Alaska State Fair, Sunstroke festival in Whitehorse, Celtic Fest Vancouver, and the Galway Bay Irish Music Festival in Washington. 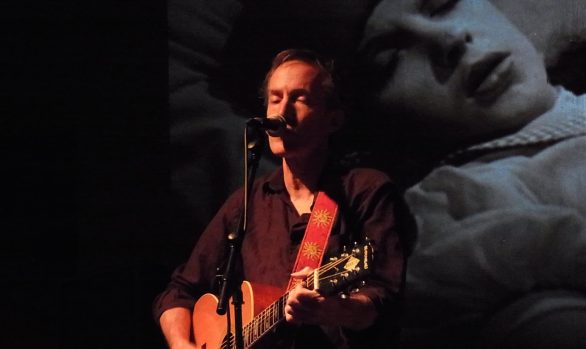 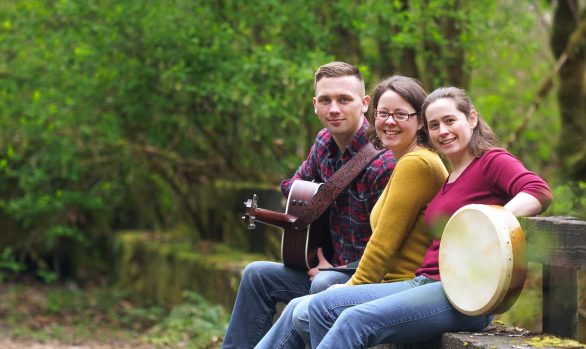 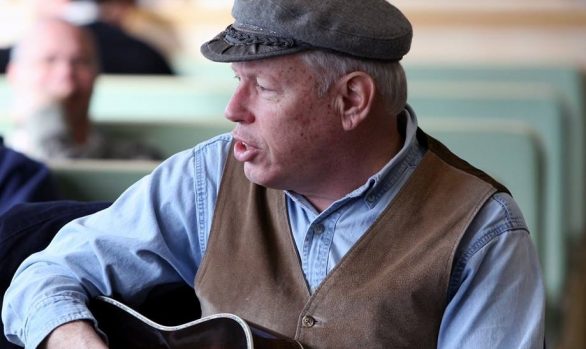 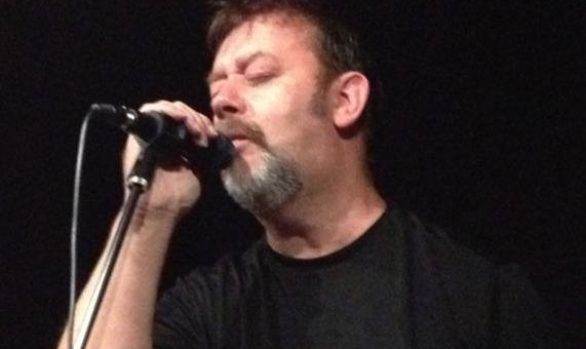 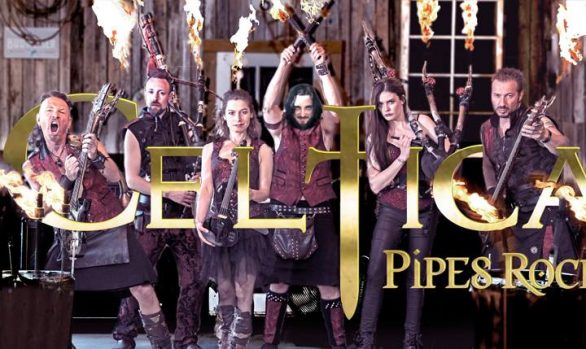 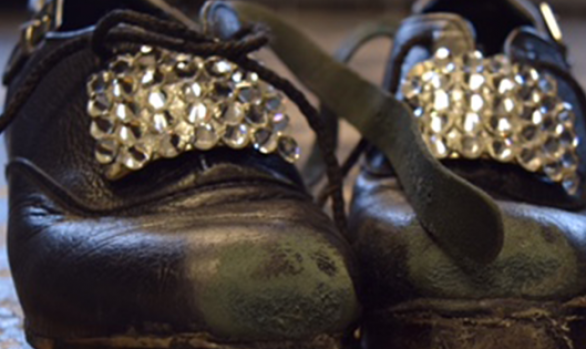 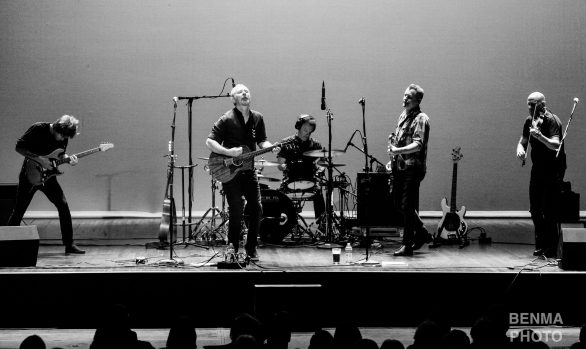 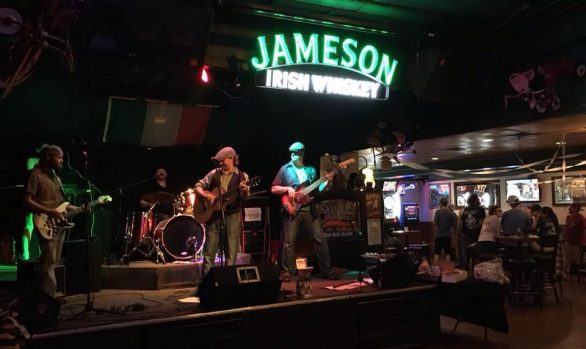 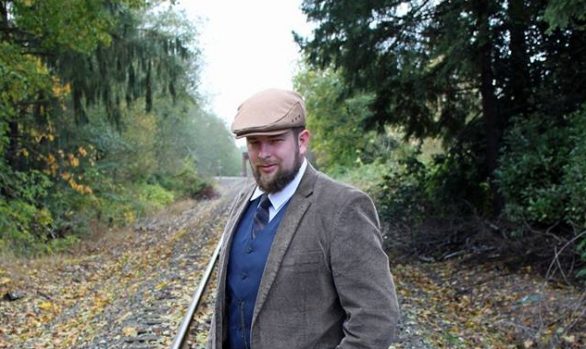 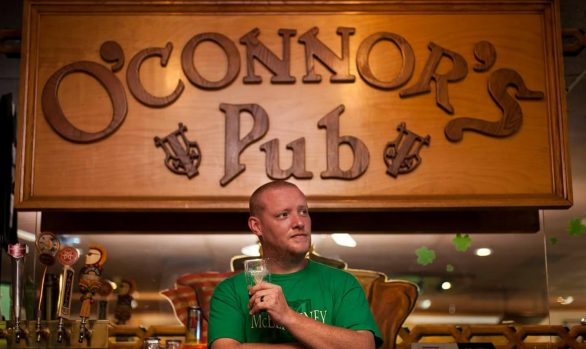 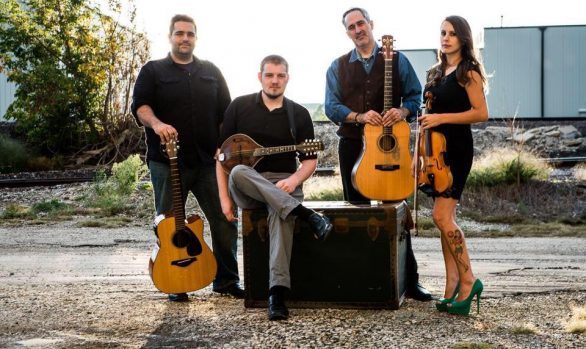 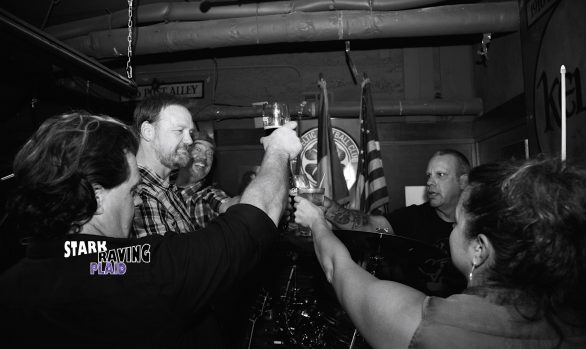 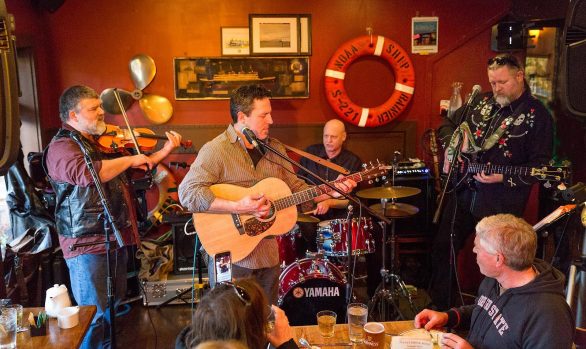 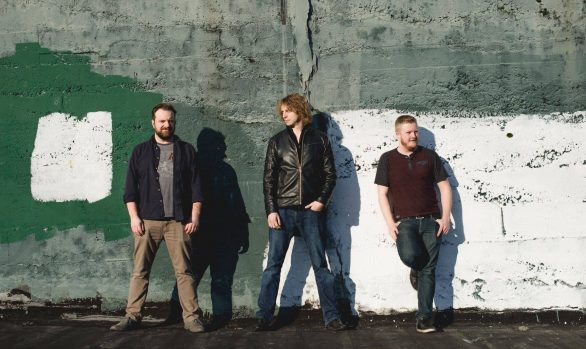 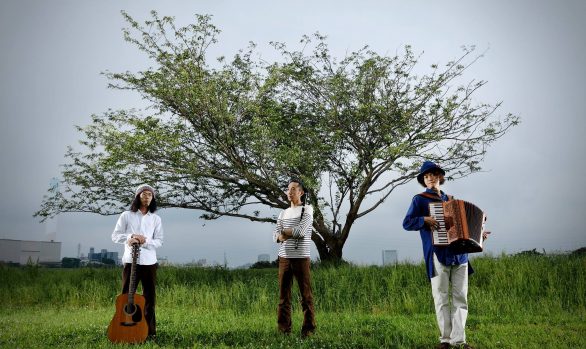